Werewolf: The Apocalypse — Auspices and Forms

Werewolves have an extensive relationship with the spirit world. Most Garou believe that the fact that they are werewolves is bestowed by Gaia, the spirit of the world itself, while one pledges to a Patron Spirit as an expression of tribe. Similarly, most Garou believe that Luna, the spirit of the moon and sister to Gaia, grants her favor when one experiences their First Change. In the game world itself, a werewolf’s auspice — their moon-sign — confers both advantages and expectations. Every Garou (well, every Garou who’s a player’s character, and most Garou antagonists, too) has a tribe and an auspice. 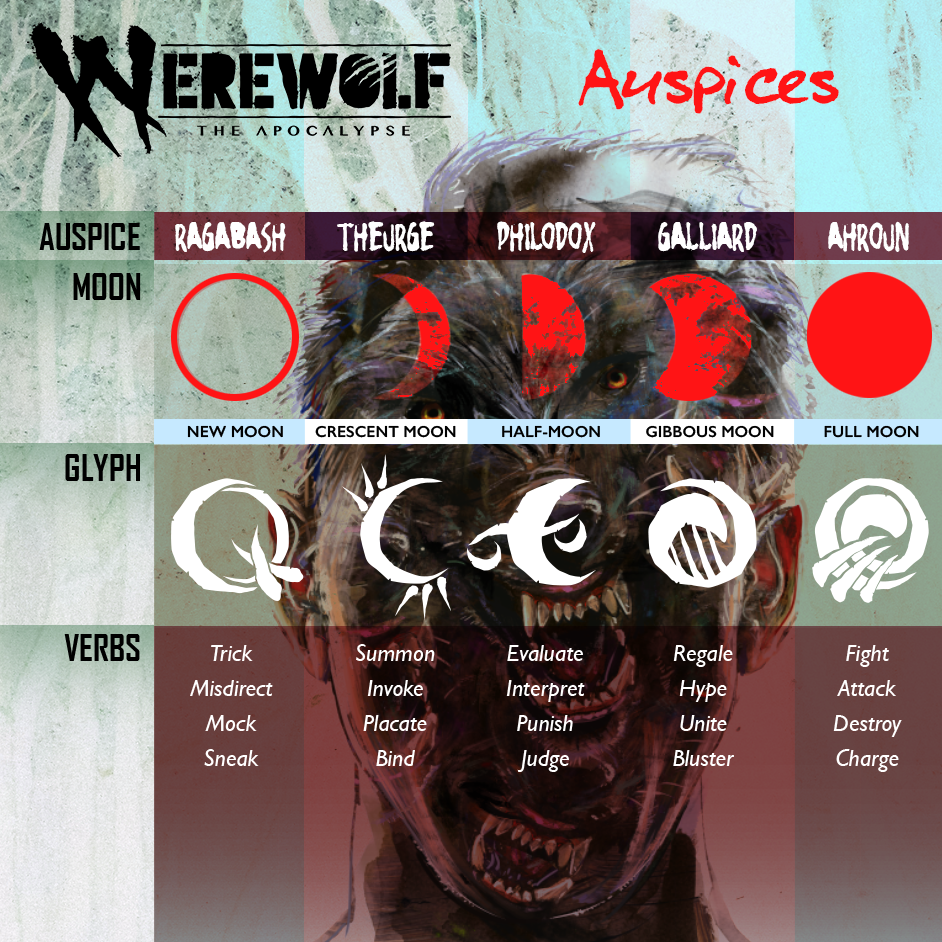 In game terms, if your tribe is what you do, your auspice is how you do it. It’s a different set of verbs, but those verbs reflect your approach — do you do it with guile and stealth? Through congress with spirits? Or by tearing off heads and ripping off faces as the default? (To be clear, there’s always a risk of tearing off heads and ripping off faces. It’s just a matter of whether or not this is your werewolf’s preferred methodology.) As with things like tribe or even Vampire clans, auspice is at once a “container” for how you want to play, but also an indicator of role among the society of the Garou, such as it is.

And even within that “how,” there’s tremendous room to define your werewolf’s personal style. You may favor a caustic, mocking ragabash or a witty, stylish one; you might gravitate toward a headstrong, bellicose ahroun or a more strategic ahroun who favors a considered, critical strike. You might enjoy an austere, judgmental philodox, or a compassionate philodox whose anger nevertheless sometimes (often…) gets the better of them.

Where the relationship between tribe and auspice shines is in the vast diversity of werewolf characters who emerge from it. The combinations of what you do and how you do it, when layered with the individual personality choices of the player, make for a million and one different combinations.

Even in just game terms alone, it’s a big matrix. One expects a Bone Gnawer ragabash and a Silver Fang galliard to have two different perspectives, certainly, but think about how differently a Glass Walker ahroun and a Child of Gaia ahroun see things. Now add a Red Talon ahroun to the mix, and you have three werewolves who have differences in who the real enemy even is, let alone how to tear them asunder.

It also shows part of the reason that the Garou Nation is in such a dire state tonight. If the tribes disagree on what needs to be done for Gaia’s sake, and the auspices disagree on how best to effect it, it becomes all the more complicated once each Garou has both of those callings to answer as well as the inherent Rage, spirituality, and monstrosity of being a werewolf. Indeed, some Garou lean into the Rage and monstrosity of being a werewolf… but they haven’t exactly advanced Gaia’s cause, and may in fact be working against her.

Werewolves are shapeshifters, and while many myths depict them as having three forms — human, wolf, and hybrid — the reality of the Garou in Werewolf is in fact more substantial. The Garou have five forms, each suited to specific activities. 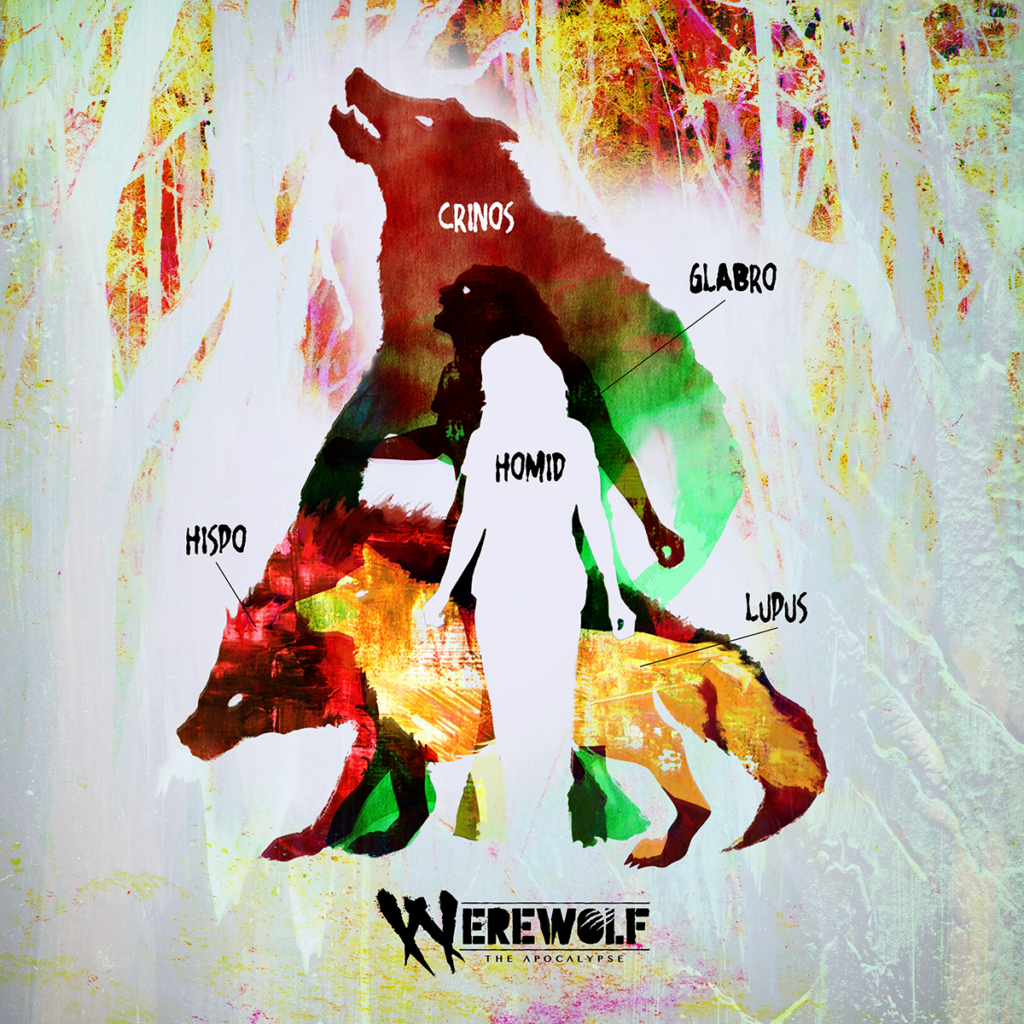 Garou can move easily between the forms, and doing so is a manifestation of their Rage. They must be careful not to over-rely on changing shape, however, as “losing the wolf” can have dire results if they’re unable to call upon a form they need when they need it.

And these are just a few of the unique assets available to the Garou in their struggle against the Apocalypse. They have more, but every Garou has these, and is wise to use them well, else they end up nothing but a memory and a streak of gore on the pavement. 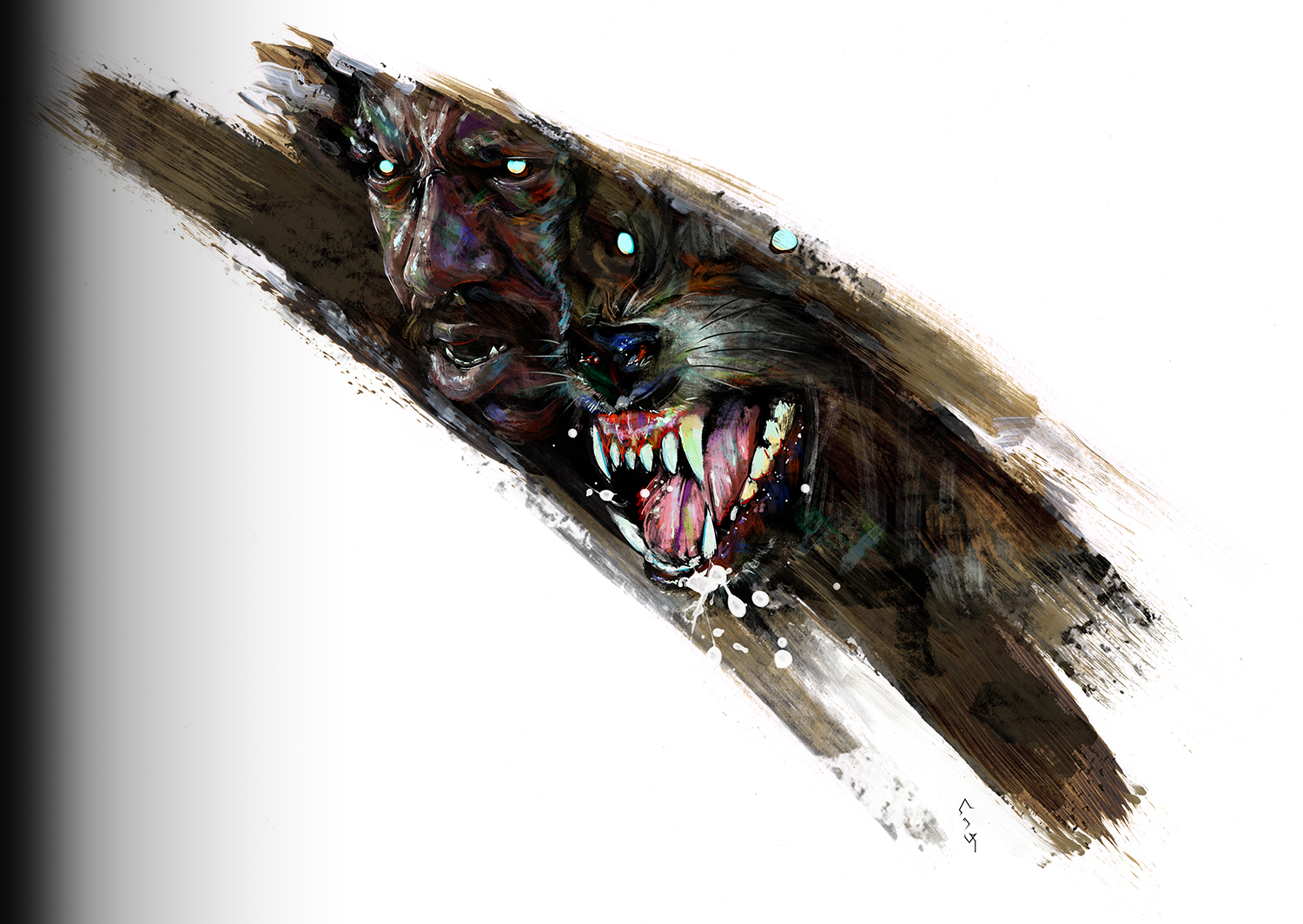 Learn more about changes 5th Edition brings to Werewolf: The Apocalypse and its Tribes!

Werewolf: The Apocalypse – Heart of the Forest is out now!

The very first Werewolf: The Apocalypse video game is available on PC, Mac and Linux 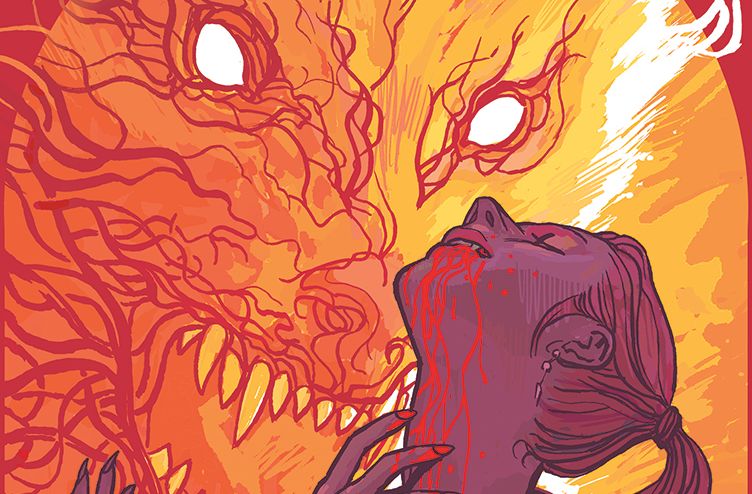 World of Darkness: Crimson Thaw is out now!

Dive into the new comic series as a prelude to Werewolf: The Apocalypse - 5th Edition