Vampire Jam winners – which game has won the Steam release?

Thank you Vamily for a terrific holiday gift: over 80 Vampire Jam games to play and review, it was the best winter break ever!. As a reminder – participants had one month to start and finish making their games, all based on Vampire: The Masquerade 5th Edition and available to play for free on itch.io.

We were thrilled to receive so many submissions from individuals and groups, and to see how teams assembled live through Itch forums or our Discord servers. It was a pleasure to observe people sharing progress, screenshots and questions with other Dark Pack creators, playtesting each others’ games, and even joining the competition without any prior experience in making games, learning on the go – and finishing their games successfully!

The genre span is vast: from 3D shooters to visual novels, from 4X strategies to card games, the jam showcases many ways in which Vampire: The Masquerade stories can be told. These stories are all memorable and entertaining, deserving recognition, but we have made the difficult choice of picking just three top winners. It wasn’t easy, and we definitely encourage you to check out as many of these games as you can for yourself. Here are our picks! 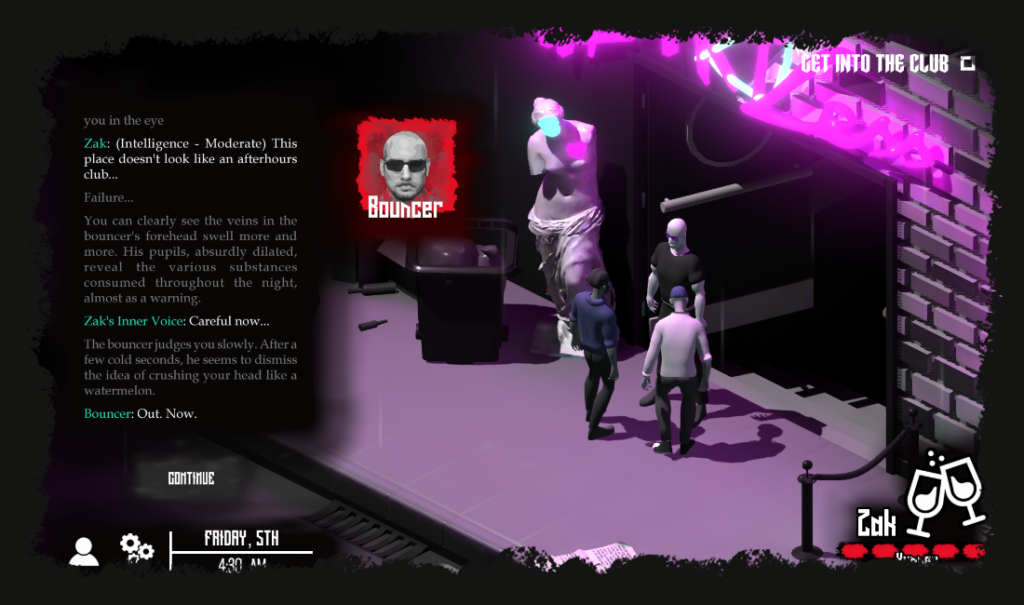 Delivering a truly surprising submission, a group of young game developers from Spain made an isometric RPG told from the perspective of two characters – a mortal, and a vampire – with its gameplay strongly inspired by games such as Disco Elysium or Wasteland 2. This prologue of a story made in just one month covers over an hour and a half of gameplay, with multiple endings, perspectives, and surprises on the way. We couldn’t get enough of it! We hope this feeling will soon be shared by many more players, as our winner gets a chance to be released as a free game on Steam, in the World of Darkness franchise. 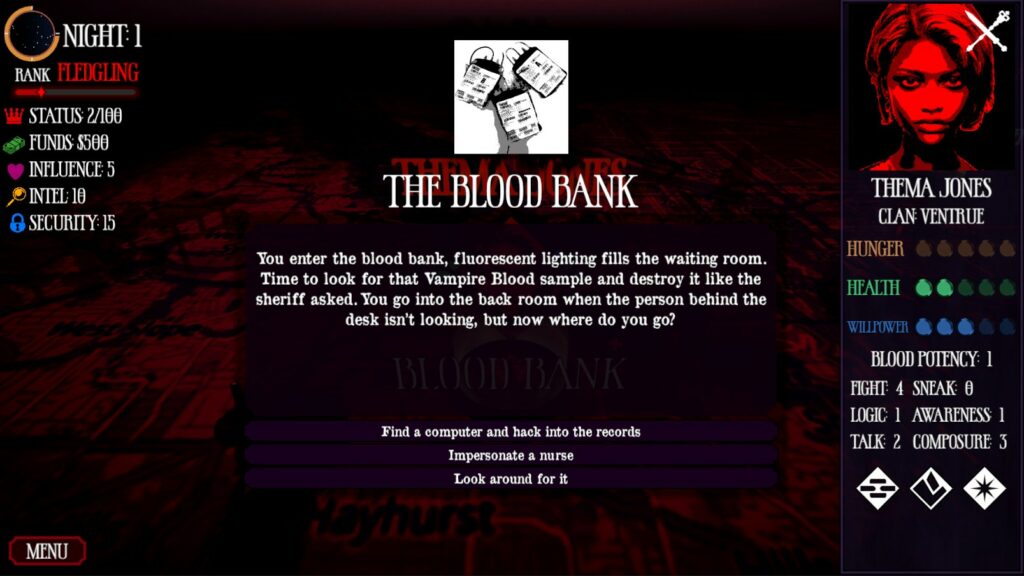 Urbanmagi developed a genre mix that works very well with Vampire: 4X strategy meets an RPG game, in which you build up and control a coterie of Kindred preparing to take over the city. Carve your place in Portland step by step, gain influence, money and information, preparing for your final move of dethroning the current Prince. The amount of options Praxis gives you is vast, from the choice of clan to the decisions you make while controlling your coterie. Caution: it’s addictive! Time passes very quickly when you’re busy becoming the baddest coterie in town. 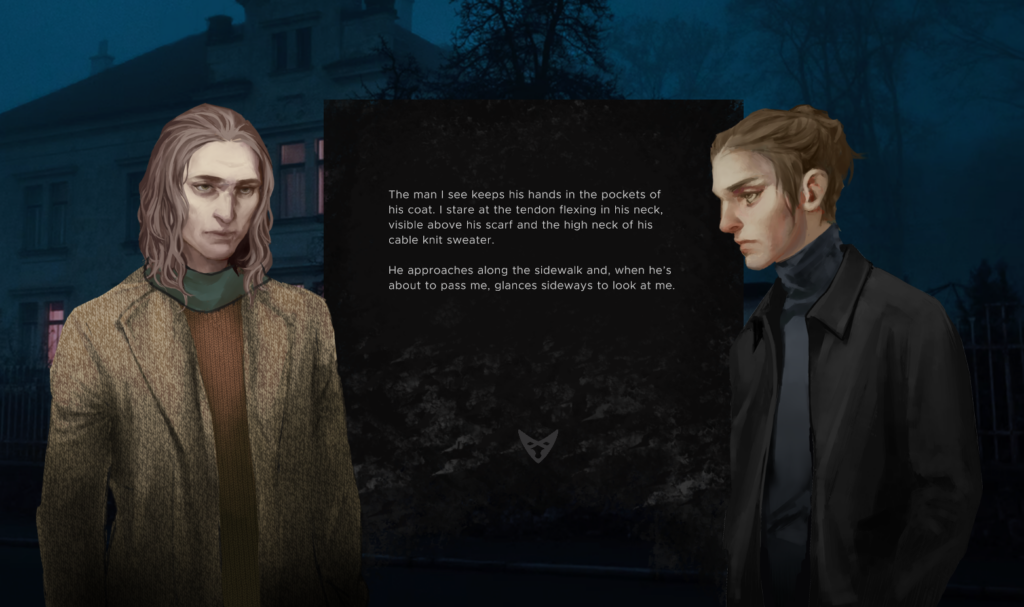 How does it feel to be dragged before Camarilla court? How bad does it get when on top of that, you’re a Thinblood? Who will save you from peril, and for what price? Waning Crescent is a beautiful tale spanning from intimate settings to Camarilla’s brutal political scene, set in beautiful Budapest, and leaving you with a difficult choice on who to trust among the night creatures. With the cast of memorable characters and a beautiful audiovisual layer, we can safely recommend Waning Crescent to anyone looking to explore more Vampire: The Masquerade stories. It’s worth it!

The Prince of Nothing

Comedy is not the first thing that comes to mind with Vampire: The Masquerade, but most of us can probably recall moments at the roleplaying tables that made us laugh. The Prince of Darkness is that moment, prolonged and packed in a fun story filled with themes you know well from the setting, but shown with a fresh take – in fully voice-acted monologues of the witty Nosferatu protagonist. Great for Vampire fans who need something to light up their mood!

Salubri, Ravnos and Lasombra. Only after playing all characters one can grasp the full story, filled with intensity and rush. A fresh take on a visual novel!

Ever wondered how difficult it is to become a Tremere apprentice? Well, it’s hard. Really hard. Hard enough you might feel tempted to check out a let’s play or a tutorial online, but don’t give up! This beautiful 3D puzzle game throws multiple challenges at you to help you prove if you are Tremere enough.

We found Reflections to be one of the best “starting” games among the submissions – a very well-thought introduction to Vampire: The Masquerade, with a full glossary and the introductory story for those who take their first steps into the World of Darkness. A great recommendation for anyone beginning their journey with Vampire!

There are many more games which deserve being featured here, and many more that left a lasting impression on us. Vampire Jam 2021 was so much fun that you can expect more community-focused support for this kind of project in the future! 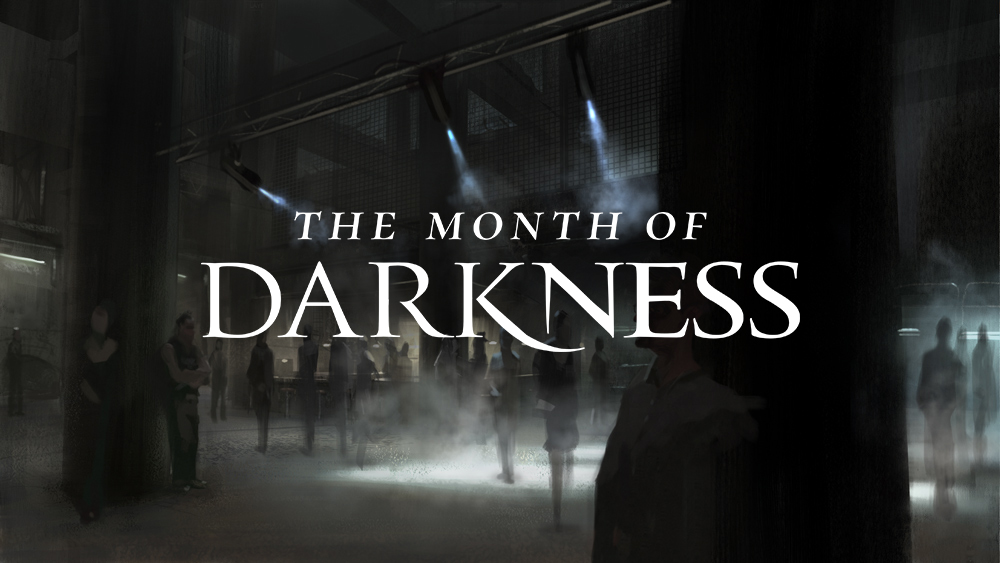 The Month of Darkness

October is finally here! This year, we would like to help sweeten your countdown to Halloween by inviting you join us in celebrating the 30th anniversary of Vampire: The Masquerade, a special time of year that we call The Month of Darkness.

Make your own Vampire: The Masquerade video game in a month and get a chance to win prizes, including Steam release of your game 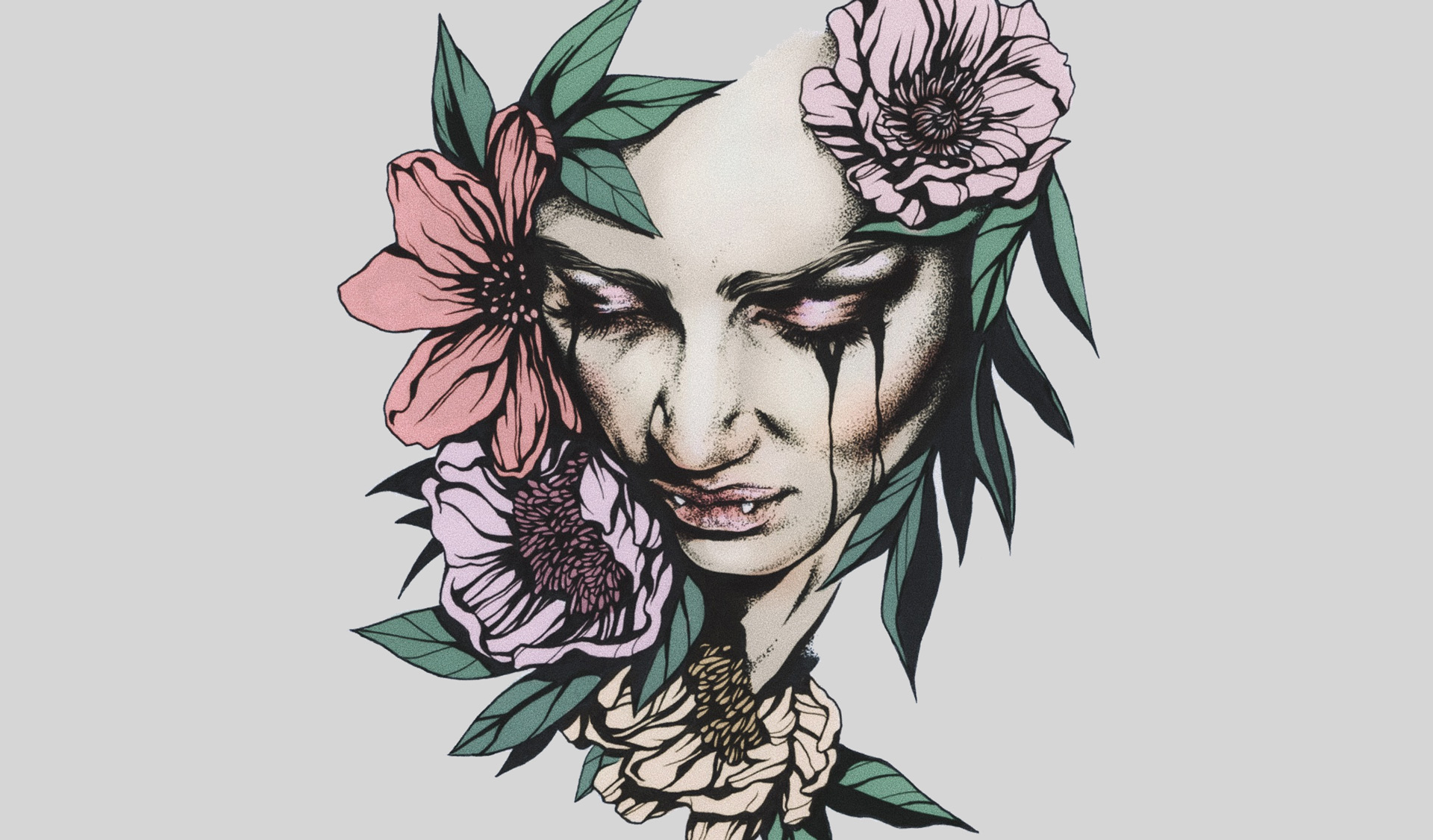 Show off your skills, practice your craft, or learn something new by drawing vampires in October!