Humanity clings to a comfortable illusion that the world belongs to mankind, that they lead lives of free-willed individuality, completely unaware that they occupy a world of grim mysteries inhabited by monsters. Those savvy to the secrets of the World of Darkness know the truth, however: that timeless blood-drinkers, ravening shapeshifters, restless ghosts, and even more harrowing things haunt the night.

Hunters are among those who have seen past the veil of secrecy and know the world for what it is — a bauble in the claws of monsters. Hunters fight back against the threat because they have glimpsed the truth, and have resolved to do something about it.

Hunters form their own cells with other Hunters, for protection and advantage in numbers… hopefully. Think of cells as Hunter “start-ups.” The players’ characters bring specialized Edges into their own unique cells, which are likely cosmopolitan in makeup, with Hunters from a variety of ideologies, known as creeds. Creeds shape how the Hunter approaches their supernatural quarry, from the outlook they suppose to the tools they provide. As well, they provide a social component to what might otherwise be a bleak and lonely road. If nothing else, one can look to others of one’s creed for a common take on the monster-infested world and how and why to effect change.

One risk of being a Hunter is the consuming nature of the Hunt, of perseverance in the face of not just adversity but danger. Drive enables the Hunter to push themselves beyond the limits of those without it, but Drive also tempts the Hunter to keep going. The more they learn, the closer they’re pulled into the proximity of the very things they pursue, even when the wisest course is to withdraw and reconsider the plan.

The counterpart of Drive is Desperation, the intense urgency that prompts cells of Hunters to do something now, before it’s too late! Players always choose when to engage their Hunter’s Drive (because there’s risk involved), but Desperation grows as the threat mounts in any number of ways. 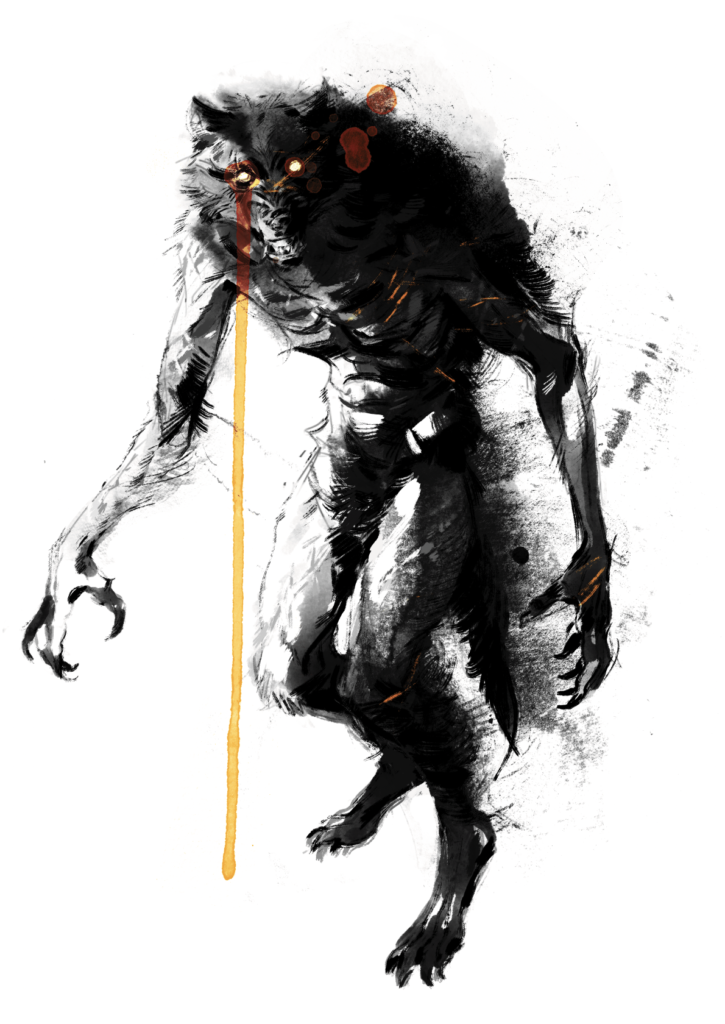 As well, Hunters generally consider the more formal orgs to be ethically compromised or corrupt. Many of the orgs have ulterior motives beyond the actual Hunt. At best, Hunters might take a tip or a contract from an org knowing that the org has an agenda behind the cooperation. At worst, the orgs are actively working against the Hunters, perhaps using them to reveal unknown supernatural threats, or even using the Hunt as an opportunity to eliminate what they see as rogue elements.

That’s important: the players’ characters have Drives, creeds, and Edges. The vast majority of hunters in the orgs (and even many lone hunters) themselves do not. 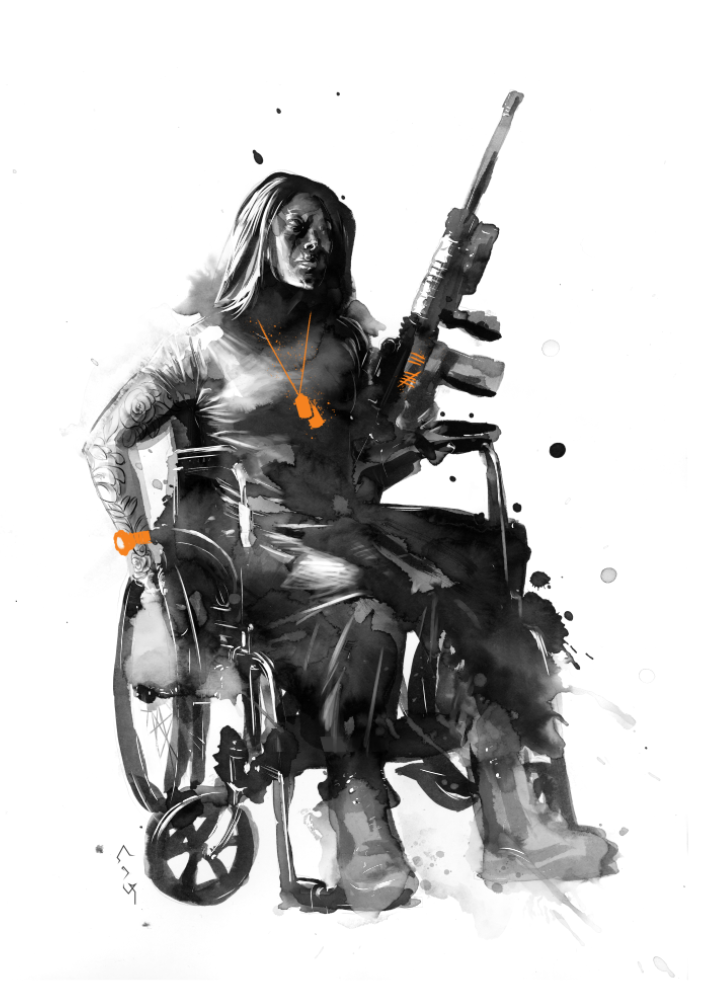 The ultimate Hunter intention in this regard is to get shit done. Unburdened by the ethically compromised agendas of the orgs, Hunter cells have the advantage of operating with an integrity and independence that the larger and more structured orgs can’t.

That means the orgs themselves often function as antagonists in Hunter’s World of Darkness, or as entities that otherwise illustrate a number of Hunter themes. For example, Hunters might have contacts in the orgs who feed them information here and there, but it’s just as likely that they’re using the Hunters as bait to flush out a nest of “unusual threats” they’ve been monitoring for three months.

The Hunt itself may have as its quarry a wide variety of monsters around whom interesting Hunter stories can be told. Players will find some unique twists on familiar archetypes, but also a variety of nighttime strangenesses that don’t fit any classic category. The onus is on the Hunters to do their research and preparation, therefore, to make the world a safer and hopefully better place. 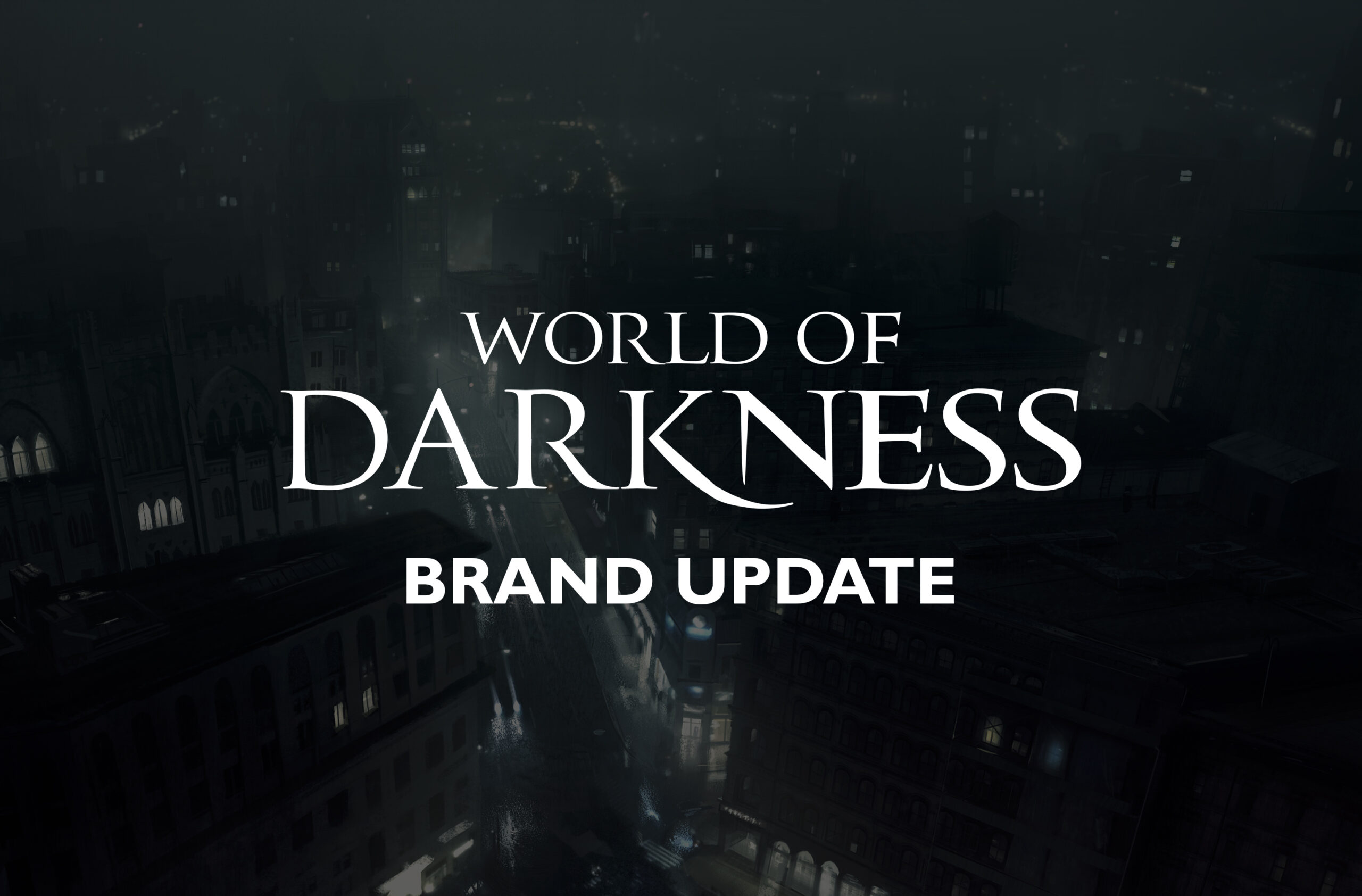 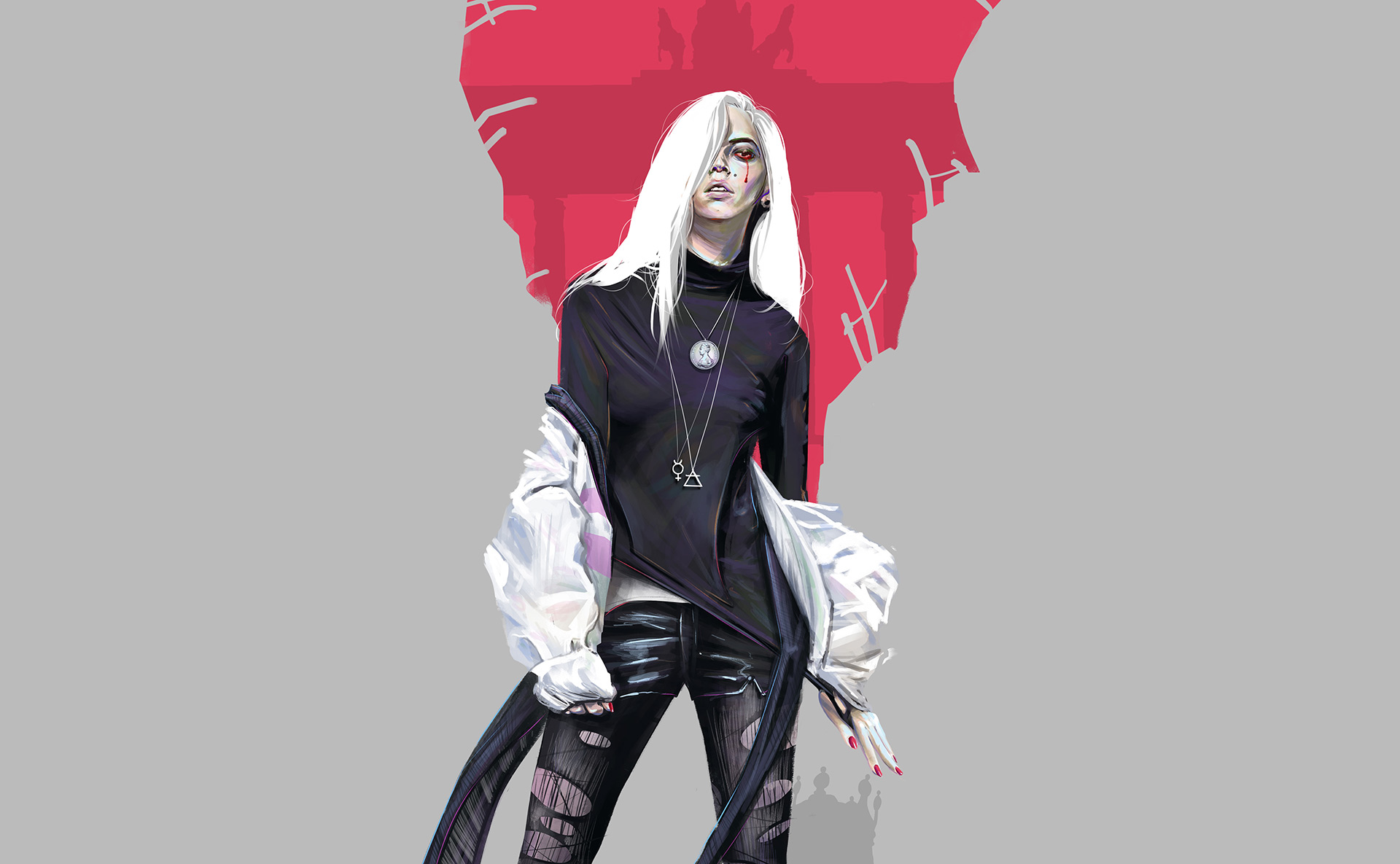 How are Vampire: The Masquerade clans designed? This is the first of our planned dev blogs, in which World of Darkness team members will share behind-the-scenes of their work. 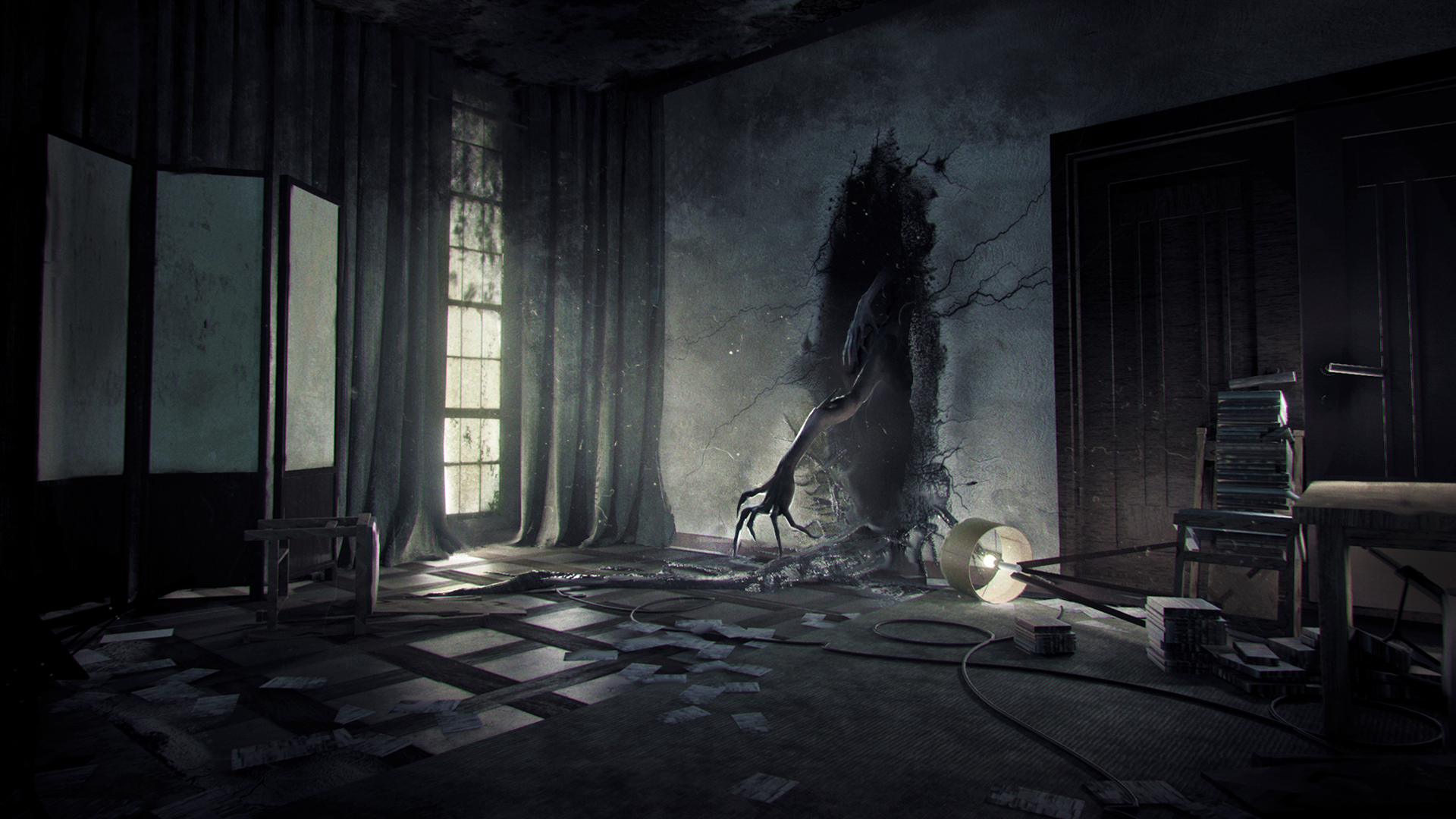 How to use wraiths in your Vampire: The Masquerade chronicle

Inspiration and ideas for ghostly guests to use after playing Wraith: the Oblivion - Afterlife!