Let’s tell a vampire story. Or, rather, let’s continue talking about Vampire stories! Part I of the discussion can be found here.

Stories are built around conflicts. With no conflict, all that exists is a diorama or tableau. Players’ characters are often the X-factors who make things out of the ordinary happen through their actions. The world is alive without them (even if the Kindred are themselves undead…), but the players’ input is what changes the story from “business as usual.” Stories are the precipice of change.

Most important of all, regardless of what kind of story you’re telling, every character in the story wants something, from the skittish thin-blood to the doomsaying Sabbat archbishop. The actions they take, whether players’ characters or Storyteller characters, are driven by their motivations. Sometimes those motivations relate directly to the story (“The fledglings simply want to survive”) or sometimes they help add nuance to the story (“The Prince abdicated when her lover destroyed himself at the Ashen Courts”). Sometimes understanding a vampire’s motivation is one of the central conflicts of the story itself.

And of course, every Kindred is always in conflict with their own Beast Within. 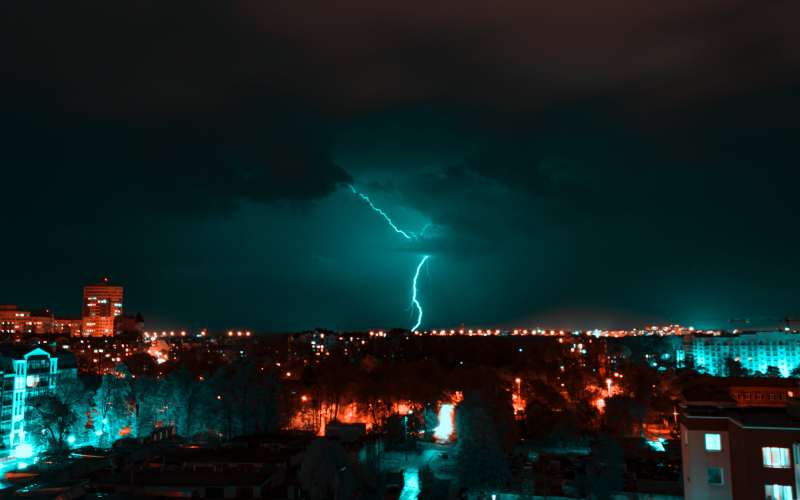 Beyond the type of story the chronicle intends to tell, think also of some of the initial conflicts that immediately create tension. Beginning the chronicle with an understandable conflict grips and invests the players in a way that starting with extended expository sequences often doesn’t, in that it gives the characters something to care about and act upon immediately. That’s important in games, because games are about choices.

Your initial, immediate conflict is an excellent way to help frame the stakes of the story and the types of conflicts that will take place within it. Two very different chronicles will unfold if one begins with a lover’s quarrel that becomes fatal and the other begins with Anarchs ambushing some arrogant ancilla who, honestly, probably has it coming.

The players’ characters share a common desire for something. It can be something abstract, like status or influence, or it can be something immediate, like a haven or even survival. That last is something many Kindred can no longer take for granted in the modern nights. 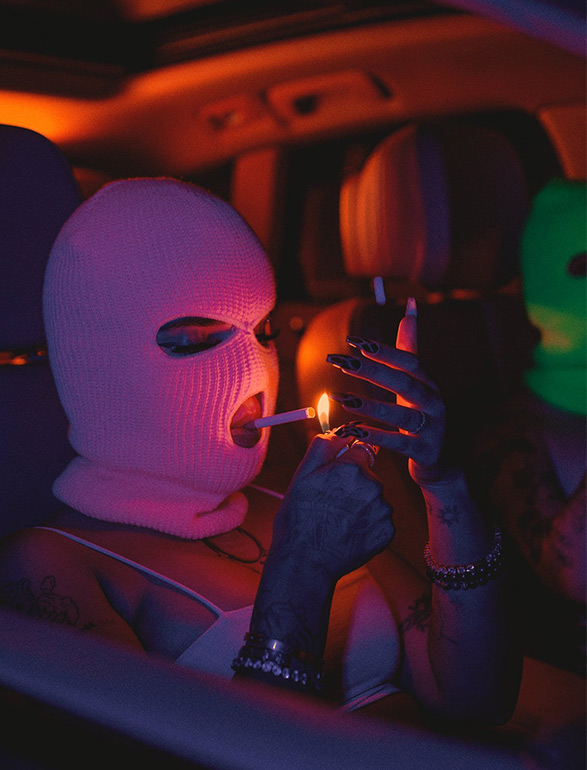 The players’ characters begin the chronicle with something someone else wants. In this case, something immediate and tangible provides an immediate hook into the chronicle’s ambitions. But a skilled Storyteller can threaten the coterie’s possession with antagonists of unclear motive, determining which being the activity of numerous chapters in the chronicle to come.

The Best of the Worst

Sometimes there’s no good answer to a conflict. This is particularly true when players have multiple options (or antagonists) to consider. Having to choose from among a number of consequence-fraught options is a hallmark of Vampire. Damned if you do and Damned if you don’t. 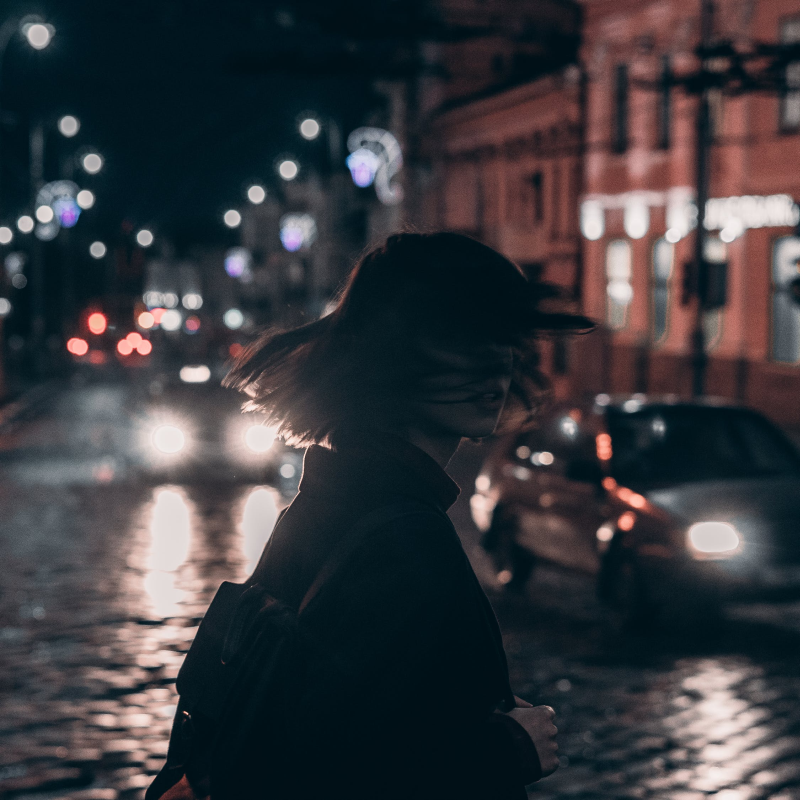 Vampire isn’t a genre in and of itself, it’s a condition superimposed over a conflict framework, lending context to that conflict. Pick a conflict, pick a situation, and make the protagonists the players’ coterie and you’re good to go. You can find inspiration from the conflicts proposed by other stories, or you can build your own from the ground up, based on the chronicle Tenets the troupe agrees to adopt. If you’re not at the traditional “game table,” prompt a conflict based on what will bring the players into your sphere of interaction.

What are some of your favorite situations to act upon as a player or Storyteller tips to engage your players?

We hope you enjoyed this two-part development blog! In the upcoming weeks, we will share World of Darkness Stories corresponding to the themes described by Justin for more inspiration.