Since the release of Early Access, developers from Sharkmob have been busy with improving the game, by large thanks to the community’s feedback. Today, with the launch of Act 2, players can experience many “Quality of Life” improvements, balance changes and additions to the game.

The Elysium is changing

For those who enjoy exploring the virtual Prague for its lore and secrets, Elysium has changed since your last visit – Primogens have been tidying the place up, with Nosferatu Primogen Omnis joining the crew. Feel free to talk to them in the main hall!

The recent events in Prague have also made for some new talking points for Custos and the clan Primogens, so make sure you check in on them once in a while for more knowledge on the situation.

As you’re fighting your way through Prague, you can now explore the Rudolfinum – a place for high culture. This building used to be a communal haven for clan Toreador of Prague.

A new questline has been added to the game to celebrate the upcoming Halloween Additionally, new journal entries have been added for you to discover more secrets about Prague and its undead inhabitants – you need to unlock most of them first, though!

The shortlist of Quality of Life improvements: 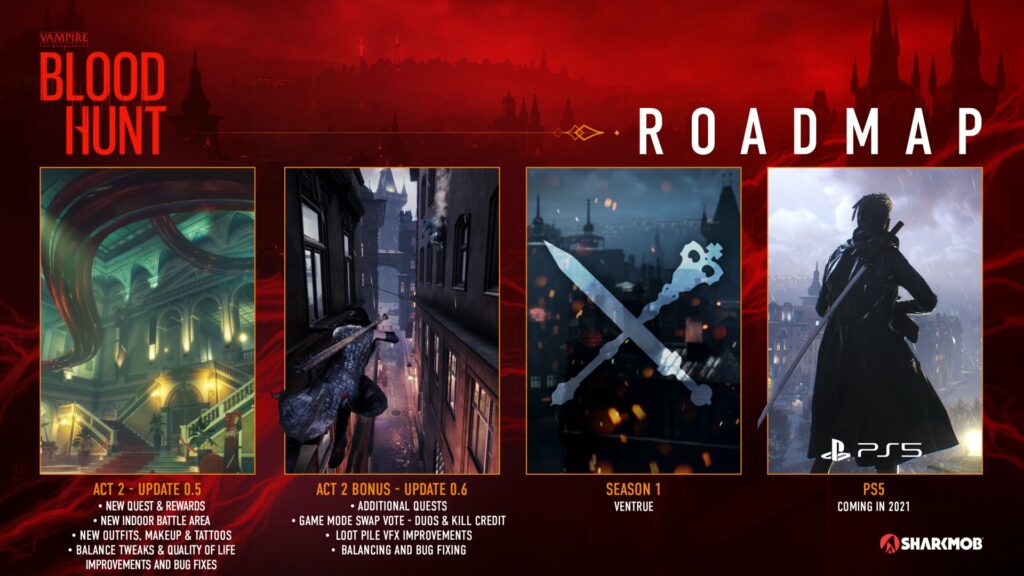