Last weekend, new Vampire: The Masquerade game developed by Sharkmob got its first reveal. Today, we’re going to share more details, answering the most common questions from community about this project.

What’s the background of this project, how did this happen?

The game was developed from the ground up as Vampire the Masquerade game, in collaboration with World of Darkness brand team since day one. With developers background in action multiplayer games (Division, Battlefield) and their passion towards TTRPGs since early editions of World of Darkness IPs, they wanted to create a new type of experience for fans, both old and new. What would a sect battle look like? How would it work in a XXI century city, all while maintaining the Masquerade? The game answers these questions and takes part in the lore, remaining true to Vampire: The Masquerade 5th edition.

Is this really a Vampire: The Masquerade game? What about the masquerade?

Yes, it is – and masquerade is a very important aspect of it, as it should be! Masquerade functions in game as a mechanic, and you have to pay attention to it while exploring the streets of Prague. The game is based on Vampire: The Masquerade v5 and features more elements of being a vampire – including feeding, disciplines known from the TTRPG and Kindred’s mortal enemies from Second Inquisition and the Society of Saint Leopold.

How does this game fit into Vampire: The Masquerade lore?

Developers from Sharkmob are long-time fans of Vampire: The Masquerade and tabletop players. They did an extensive research on Prague in World of Darkness lore collecting data from everywhere – from books to VTM: Redemption. While we cannot share more about the story yet, the events you saw in the teaser trailer take place during one special night in Prague – a night players will be able to actively participate in. As an aftermath of a huge Kindred gathering in the city, things go wrong. Sect war, Second Inquisition’s involvement – you’re in the midst of it, and you need to survive, either solo or with the help of your coterie. You may find glimpses of Kindred’s main enemy in this game in Vampire: The Masquerade 5th Edition books. 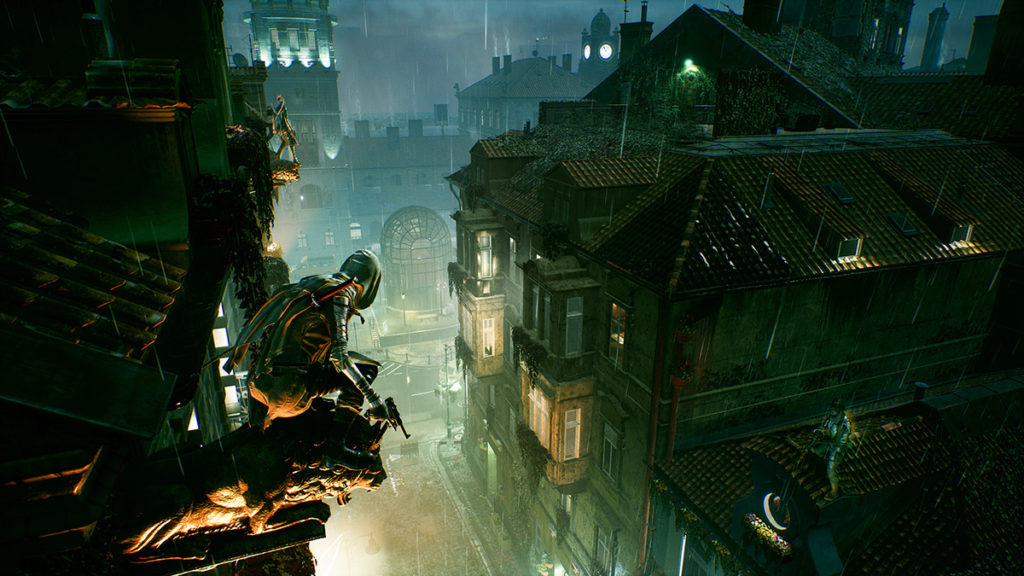 What about gameplay details revealed so far?

It’s a battle royale game in which you will be able to play solo or with your friends, with both PVP and PVE elements. It’s set in the streets and rooftops of Prague.

Is the game third-person, or first-person?

The game is played from a third-person perspective, allowing you to see your character at all times.

What’s the pay model for the game?

It’s a free-to-play game with no pay-to-win mechanics.

Was that teaser a cinematic, or did it show in-game capture?

Who is developing this game?

Sharkmob is a studio in Malmo, Sweden, originally formed by veteran developers previously working on titles such as Hitman, The Division, Far Cry and Battlefield.

What’s the state of the game right now? When can we play it?

The game is currently in pre-alpha, which means most of the features and core content are in place. There will be opportunities to play this game before release – more on that later! 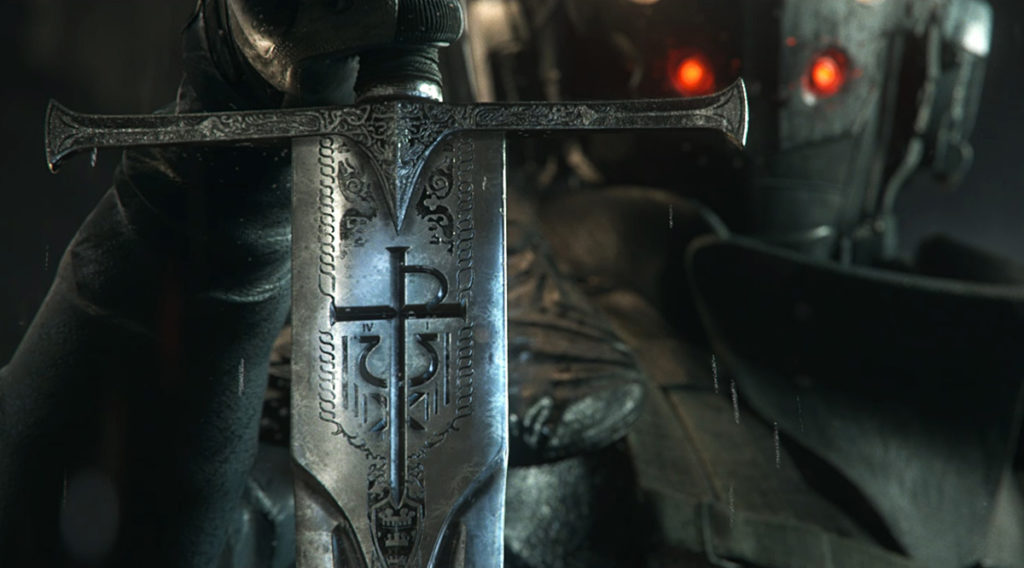 This game’s development doesn’t affect Bloodlines 2 in any way – these are two separate development teams. The only thing they share is Vampire: The Masquerade 5th Edition lore.

What about a more story-driven approach for World of Darkness games?

We are releasing two narrative RPGs in the future (VTM: Bloodlines 2 and VTM: Swansong) and one action RPG (WTA: Earthblood), we released three visual novels (WTA: Heart of the Forest, VTM: Coteries of NY, VTM: Shadows of NY), there are also two story-driven horror games (WTO: Afterlife, The Orpheus Device) and three interactive novels (Choice of Games). Adding one multiplayer game to this jolly group won’t hurt, especially as it also shares an important part of V5 lore, and has its own, rich story.

What about news on TTRPG front?

We are happy to announce we will share a big announcement about TTRPGs in production next week during our weekly News show (12/11).

When will this game release?