What if monsters were real? Not as abominations lurking in the shadows… but cunning predators hiding in plain sight? Influencing every aspect of our world in ways we would never dare to imagine? What if you became one of them?

In World of Darkness, vampires, werewolves, and monsters of many different kinds are all living among us: an entire supernatural world hidden in plain sight.

You are the monster, pretending to be human, fighting for survival and supremacy in a dark and mysterious world. Night after night you struggle to find your place in a baroque web of secrets, ancient conspiracies, and modern upheaval. In the quest for power, you leverage every asset, from arcane abilities to simple diplomacy, seduction, and street smarts.

In World of Darkness, the horror is personal. You are not the victim running from monsters. You are the monster, the anti-hero afraid of what you’re capable of should you give in to your inner conflicts. The grotesque and sublime mix as tales of mystery and horror unfold with deep reflection over moral consequences and the limits of humanity.

In World of Darkness, nothing is as it seems, yet everything is connected. Eternal life, supernatural power, even dominion over exclusive cabals that secretly influence the world, are yours for the taking… if you can survive.

World of Darkness legacy consists of:

Find a way to get in touch with other World of Darkness fans and with our team. Follow us on social media! 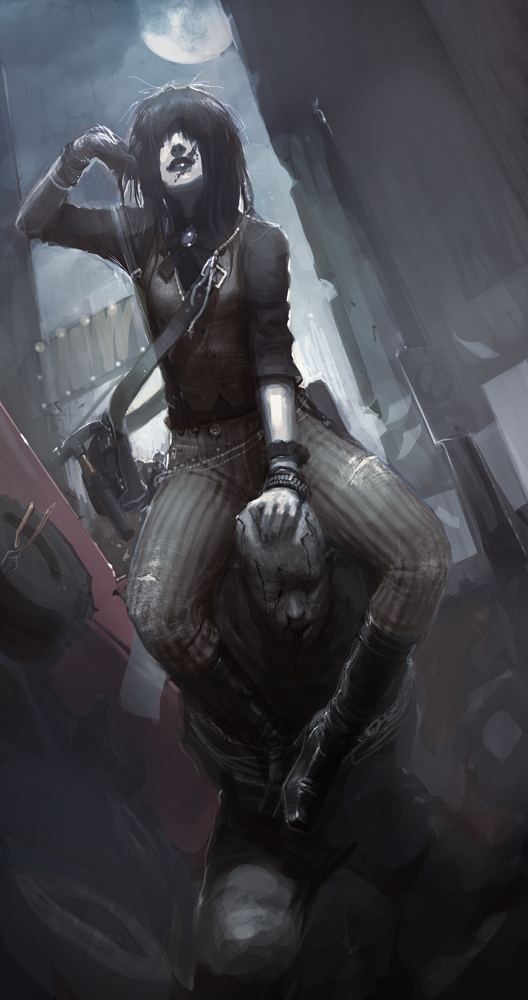 Vampire: The Masquerade is the original roleplaying game of personal and political horror. You are a vampire, struggling for survival, supremacy, and your own fading humanity - afraid of what you are capable of, and fearful of the inhuman conspiracies that surround you.

In Werewolf: The Apocalypse, you play as the Garou, a creature of flesh and spirit, blessed and cursed with primal rage. Born to fight and die in a desperate war to protect Gaia--the very living earth-- you engage in an unequal battle against the greed and power-hunger of human civilization that has trapped the world in a choking web of technology and corruption.